Viewed as mutually beneficial by both companies. 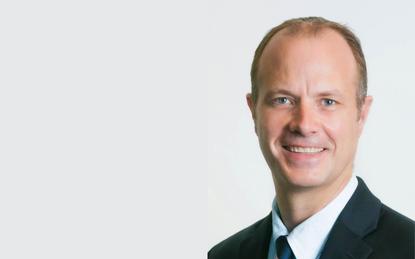 Power and thermal vendor Delta Electronics (Australia) is set to merge with group subsidiary Eltek Australia, which sees it open a new Sydney office as its national headquarters.

Scheduled to come together on 1 April, the decision to merge into the Delta Electronics (Australia) brand was viewed as mutually beneficial and came out of a need to improve customer support by expanding products and services, according to a joint statement by the companies.

Additionally, the merger is expected to “unlock huge potential” for Delta’s leadership and long-term growth opportunities in the region, as well as strengthening its customer support and service due to the scale of its global operations, logistics capabilities and resources.

David Leal, Delta country manager for Australia, said the merger is an extension of existing relationships, allowing it to deliver additional value to its Australian and New Zealand customers.

“This is an exciting time for our business and emphasises the long term investment into this market,” he said. “Our business will continue to provide the high levels of service and support that our customers rely on.”

Both companies also claim the merger will not alter day-to-day operations, with staff at both Delta and Eltek remaining as part of the transition, who will continue to work with customers, suppliers and stakeholders.

The merger of the two companies follows Leal's appointment to Australian country manager back in November 2019 to build out the regional coverage of Delta's business dealings in Australia.

At the time of that appointment, he was also the country manager of Eltek Australia, as well as Asia Pacific regional president of Eltek, which meant he has been covering all of Delta's Australian business.