Building on its proof-of-concept launch back in October 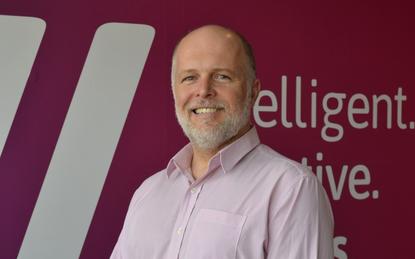 Built by the Melbourne-headquartered digital agency, along with a collection of both local and multi-national technology companies, back in October, Skill Finder was launched as a proof-of-concept to provide training across a variety of technologies for free.

The grant will also go towards optimising the user experience, building new features and functionalities, advertising, as well as connecting people upskilling and reskilling to job boards — something that is particularly significant to Balance Internet CEO James Horne.

“While Skill Finder is a marketplace for digital skills, the end goal of this project has always been to get people into jobs," he said. “To help with that, we are looking to build career pathways that will help guide citizens into specific digital jobs and professions. We want [Skill Finder] to help Australians improve their employment prospects now and in the future.”

Since then, more organisations have come on board, which include the Australian government-backed education providers TAFE NSW and Be Connected, as well as multi-national companies Cisco, Facebook, SAP, VMware, MongoDB, The Trade Desk Academy and Udemy.

The group of tech companies is led by Adobe, with its A/NZ managing director, Suzanne Stelle claiming that since its launch, other countries have requested to replicate Skill Finder in their own regions.

“We are looking forward to working with other governments and technology communities around the world, helping them to arm their workforce with the digital skills of the future,” she said.