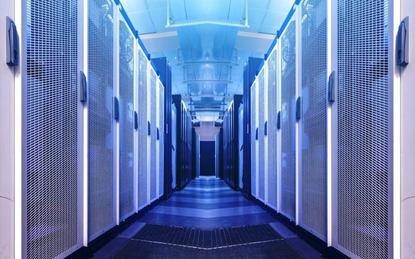 Australia’s science agency CSIRO is on the hunt for partners to form a new panel dedicated to compute hardware.

The federal government body, which describes itself as an “innovation catalyst”, is seeking “experienced” service providers to supply hardware including compute servers, data storage hardware (which it classes as disk and tapes), interconnects plus support.

The new panel will be known as the Scientific Computing Goods and Services Panel and will be in place an initial term of three years, with the option of a three-year extension.

The former of these expires on 30 August 2021, while the latter ends in early 2022. As such, CSIRO has launched a request for tender for partners to form a new panel to cover them both.

Alongside hardware compute, the agency also will require specialised high-performance compute under this panel, which may include scientific compute software licences and support.

In addition, partners must demonstrate “expert capability” in the fields relevant to supporting research-focused, integrated HPC and High-Performance Data (HPD) systems, which they should demonstrate through the provision of similar services to clients.

"CSIRO wishes to engage with suppliers who have demonstrated experience and capability to provide goods and services in supporting the area of scientific computing and large scale data storage,” the agency said in the tender.

Partners have until 22 April to respond to CSIRO’s tender with the panel intended to launch on 1 September 2021.