AWS Snowcone is the smallest member of the AWS Snow Family of edge computing. 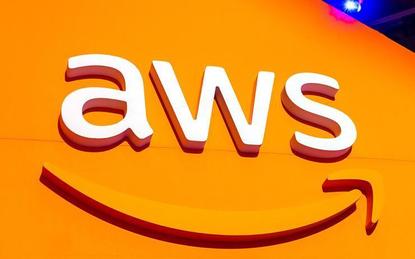 The cloud giant has made its smallest member of the AWS Snow Family of edge computing available for customers and partners in Asia Pacific to order.

Customers and partners use Snowcone to deploy applications at the edge and to collect data, process it locally and move it to AWS either offline or online using AWS DataSync on Snowcone.

“Edge locations often lack the space, power, and cooling needed for data centre IT equipment to run applications,” the vendor said in a blog post.

Partners setting up Snowcone need to use AWS OpsHub. The vendor added that DataSync comes pre-installed on the device to move data online to and from Amazon S3, Amazon EFS, or Amazon FSx for Windows File Server, as well as between AWS Storage services.

The arrival comes the same month as AWS’ EC2 D3, which it released in the Sydney and Singapore regions.

According to the vendor, the Amazon EC2 D3 instances provide up to 48 TB of local HDD storage using 3.1 GHz Intel Xeon processors.