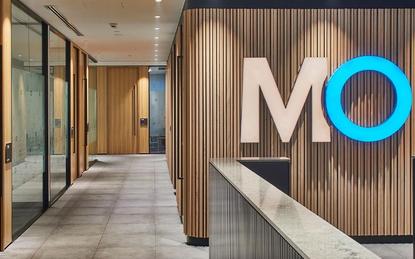 The Melbourne-based systems integrator and services provider was tasked by Mills Oakley to replace access management to its applications Ivanti, Lexis and NetDocuments, replacing Okta with Microsoft.

According to Microsoft, Mills Oakley already had an Office 365 agreement with the vendor, which meant that it could use its Multi Factor Authentication (MFA) system for no extra charge.

“We could leverage a technology we were already licensed for to deliver the same service and experience we were getting without having to pay an additional fee to a third party,” the law firm’s CIO Luke Kendall said.

Olikka assessed and reviewed each application to check how they were integrated with Okta, Microsoft said, and how users were assigned access to these applications.

The applications were available in the Azure AD Enterprise Application gallery, which contains more than 3,600 applications in total, and were configured for a single sign-on.

The partner then created end-user communications on the changes to expect after the cutover and documented change management and implementation plans.

According to Microsoft, the replacement saved the law firm $100,000.

“In terms of MFA, it was very much around putting in best practice information security and realising operating efficiency,” Kendall said. “The savings were sizeable. It’s a six-figure sum that we saved in enabling the Microsoft single sign-on capability as opposed to leveraging Okta.”