Telstra plans 'most significant’ restructure in its history 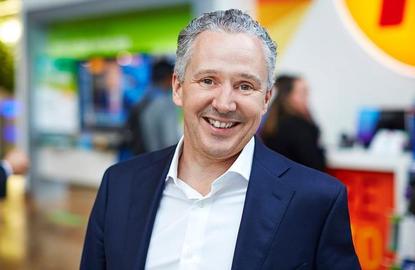 Telstra is to undergo its biggest restructure since 1997, splitting its business into three different units and positioning it to spin off its infrastructure assets.

The move will see Telstra’s infrastructure business InfraCo split into two separate units while a third unit will oversee its mobile business.

Meanwhile, the third, named ServeCo, will own the active parts of Telstra's mobile business, including the radio access network and spectrum assets.

CEO Andy Penn said the move was designed to help the telco “better realise the value of [its] infrastructure assets”.

It was touted at the time that the move was designed to position Telstra if it decided to buy NBN Co, should the broadband builder be privatised.

The proposed restructure is scheduled to be completed by December 2021. The three business units will operate under the parent company Telstra Group.

The latest business overhaul follows Telstra’s restructure announcement of 2019 whereby it revealed plans to cull 6,000 jobs in a bid to reach a cost out target of $2.5 billion by the end of 2022.

As part of the update on 12 November 2020, Telstra reaffirmed its  profit forecasts for financial year 2021, claiming earnings would hit between $6.5 billion and $7 billion, and estimating between $7.5 billion to $8.5 billion by fiscal 2023.

The overhaul announcement comes on the say day the teclo was directed to comply with the Australian Communications and Media Authority (ACMA) after a customer relationship management (CRM) system was cited as the cause behind Telstra overcharging 10,000 customers almost $2.5 million over a 12-year period.