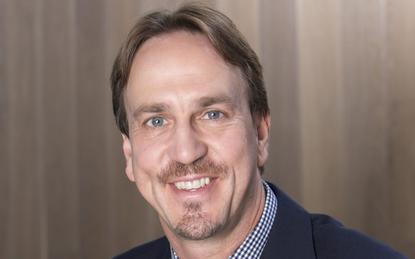 Thanks to the support of the Sydney-based IT solutions consultancy, the financial services member organisation can now use its new Dynamics 365 Marketing-powered platform to send personalised and tailored email newsletters to members and stakeholders.

This has changed the tone of its communications with members, according to Mel Carpenter, executive director of membership services and company secretary at AFIA.

“There were times when we needed to get some ad hoc messages out. And whether that was just to a subset of key contacts or whether it was to our full distribution list, the CEO or the board was asking us to do that quickly, sometimes with less than 24 hours notice. And we were able to deliver this.”

Its previous system, Carpenter said, had “a lot of gaps and no single source of truth about engagement activities with our members”, with it relying on spreadsheets and the recollection of other employees for member contacts and insights.

The introduction of Dynamics 365 Marketing, which occurred over a three-month period, came as the association looked for a marketing platform that could capture information about members, support day-to-day marketing activities and align with governance practices.

Following on from its initial integration, AFIA utilised the event management capability in Dynamics 365 Marketing in February, which was when the association moved from physical to virtual events. With the new platform, AFIA was able to determine which members were tuning into, as well as engaging with, the virtual events.

Karl Turner, AFIA’s COO and director for policy and risk management, said the association previously had questions about the demographics of those who attended its events.

“We’d always wanted to know who is attending, how many people, what seniority, and start to build that picture so we can reach out to those, who maybe we haven’t seen for a while and say, ‘What’s happening? Why is it happening?’," he said.

“This would allow us to refine and enhance our engagement strategies.”

The automation provided by the new system also allows for updates to go out without manual input — something that Carpenter added was not available with the older system, which saw reminders and thank you emails all being sent out manually.

Under the old system, event payments needed to be manually transacted and confirmed with AFIA’s accounts receivables team, which used to take about 24 hours. With this delay, members previously reached out and checked if their booking had been accepted or received.

With the Stripe integration however, these issues have been resolved.

AFIA also has plans to use more modules within Dynamics 365 marketing, with the next one under consideration being the Voice of Customer. Under this module, AFIA hopes to streamline data capture and ensure consistency in terms of what data is being collected.