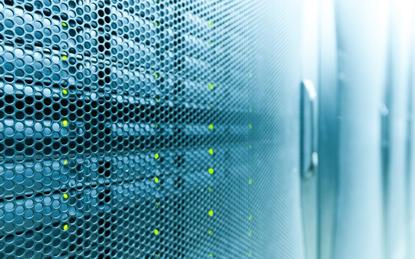 Meanwhile, 2020's global spending decline, according to Gartner senior research director Naveen Mishra, is due to companies around the world focusing on business continuity.

“The priority for most companies in 2020 is keeping the lights on, so data centre growth is generally being pushed back until the market enters the recovery period,” he said.

“Gartner expects larger enterprise data centres sites to hit pause temporarily and then resume expansion plans later this year or early next. However, hyperscalers will continue with their global expansion plans due to continued investments in public cloud.”

The spending growth in 2021, meanwhile, is attributed to when staff can physically be on site.

“For now, all data centre infrastructure segments will be subject to cost containment measures and enterprise buyers are expected to extend life cycles of installed equipment,” Mishra added.

The global spending growth in 2021 isn’t expected to be for the short-term either, as Gartner’s forecast predicts growth year-on-year through to 2024 with a five-year compound annual growth rate (CAGR) of 1.1 per cent, to US$221 billion.