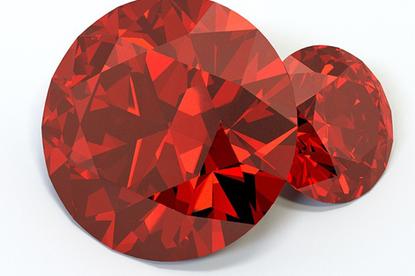 Ruby 3.0.0, a planned upgrade to the long-established open source dynamic language, is now available as a preview. Highlights of the new version include parallel execution and type description capabilities.

Parallel execution comes in the form of an experimental feature dubbed “Ractor,” which is an Actor-model-like concurrency abstraction intended to provide parallel execution without thread safety concerns. Developers can make multiple ractors and run them in parallel. These parallel programs can be made thread safe because ractors cannot share normal objects. Communication between ractors is supported by message-passing.

Ruby 3.0.0 also introduces RBS, billed as a language to describe the types of Ruby programs. Ruby 3.0.0 ships with the rbs gem, which allows parsing and processing type definitions written in RBS. Type checkers including type profilers and other tools supporting RBS will understand Ruby programs better with RBS definitions.

Aside from Ractor and RBS, the Ruby 3.0.0 release is slated to offer a host of other capabilities:

Unveiled September 25, the Ruby 3.0.0 preview is downloadable from ruby-lang.org. For the second preview, Ruby’s builders plan to include a type profiler, which serves as a static analysis feature. The current stable releases of Ruby are versions 2.7.1 and 2.6.6.