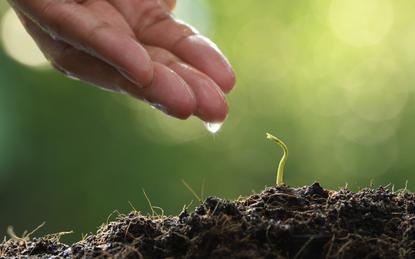 Publicly listed DXN has signed a master supply agreement with telco Connected Farms to supply data centres for up to 15 sites across Australia.

Under the agreement, the modular data centre provider will supply prefabricated solutions, with the first order being placed for two sites in Queensland and New South Wales for about $1 million.

The sum of the whole deal was unspecified, as prices could vary between the other 13 sites, according to a statement on the Australian Securities Exchange (ASX).

After the first site is completed, DXN estimates the entire roll out will take around 18 months.

Additionally, the provider will sign a separate agreement for annual maintenance and operations once the rollout of the first site is complete.

The agreement ties into Connected Farm’s business model, as part of its offering includes local edge micro data centres for reducing latency in autonomous applications and improving data processing from sources like internet of things (IoT) sensors and video feeds.

“Agriculture is the next market that will embrace autonomous vehicles and we are excited about helping another Australian company lead the way. With farmers continuing to adopt agritech, agriculture is going to be one of the key growth industries for data,” he said.

Tom Andrews, CEO of Connected Farms, said DXN was “the right fit” for the telco.

“DXN has now proven themselves with multiple high-quality builds around the country and overseas and the ability to custom design and complement the Connected Farms business model is a winning formula for the partnership,” he said.