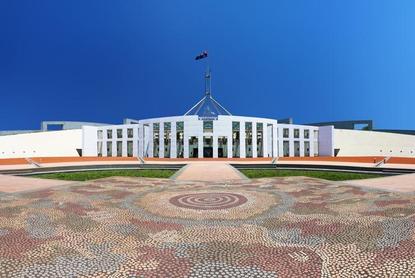 The Digital Transformation Agency (DTA) has opened up its whole-of-government telco procurement marketplace, starting with 26 suppliers.

As of its opening, the marketplace has 26 suppliers for a range of technologies and services, including:

Lucy Poole, general manager of the sourcing and enabling division at the DTA, said the marketplace will be launched through the ICT Procurement Portal with functionality that aims to improve the buying and selling process.

She added that it will also be "the go-to platform for selling telecommunications to government".

The full list of the initial 26 suppliers on the marketplace are are:

Additionally, more suppliers are planned to be added in the future.

The opening of the marketplace follows the DTA’s request for tender (RFT) in November 2019, which called for suppliers to apply to become sellers on the marketplace.

It was also at this time that the DTA estimated an early 2020 opening window for the marketplace.

However, this was prior to COVID-19, which has altered its plans. As a result, the agency delayed of a number of its approaches-to-market for IT procurement panel arrangements from April.

While occurring prior to the delay announcement, its Cloud Services Panel update was held back, with a tender for its updated Cloud Marketplace panel delayed at the end of March and resumed in May.

Accompanying this particular RFT was the beta of a government-hosted Digital Tendering Platform to allow for tenders to be submitted.