The push into the ACT is due to the consultancy refining its service for public sector clients. 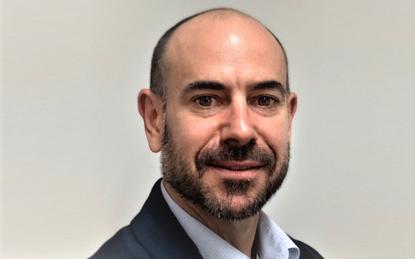 The push into the ACT is due to the consultancy refining its service for public sector clients, with Cooper claiming that this year “marks a tipping point in Australia’s digital economy”.

“Our Federal and State Governments face a once-in-a-generation challenge to adapt and pivot their services and delivery models to a new digital normal, whilst working with heavily scrutinised budgets and the reality of increasing global security risks,” he said.

Director Nicki Bowers said Cooper’s addition to the team is a “significant milestone” for the consultancy and predicts he will assist Cevo with delivering on its growth targets for the public sector.

Coming into the new role with over 20 years in the industry across a number of managerial and engineering roles, Cooper most recently worked for Telstra as head of software and mobility sales and Telstra Purple, the telco’s IT services business, as head of sales for application services.

Prior to this, he also held a number of positions at Hewlett Packard Enterprise (HPE) prior to its split from Hewlett-Packard, CSC, Green Hills Software, Compucat Research, CEA Technologies, Orbital Engine Company and Synerject.

The expansion into the ACT comes 18 months after the consultancy's previous expansion into NSW, led by James Lewis, who also became Cevo's first CEO in July.