Australia to embed intelligence officers within some private companies 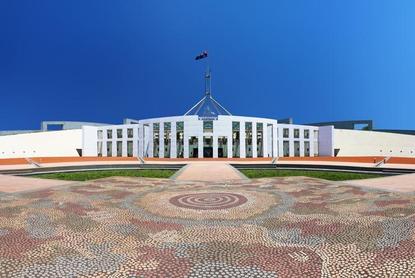 Australia will embed intelligence officers in some private companies as Canberra seeks to strengthen its defences after a spate of attacks on critical infrastructure.

Citing estimates that cyber attacks on businesses and households are costing about $29 billion or 1.5 per cent of the country's Gross Domestic Product, Australia said last month it would spend $1.66 billion over the next 10 years to strengthen companies' cyber defences.

"We already started to partner with a number of companies and actually agreeing to embed each other's staff, so that we better understand what we have in terms of a threat picture," Rachel Noble, head of the head of Australian Signals Directorate (ASD) — the country's cyber intelligence agency — said in a rare public speech in Canberra.

Noble did not name the companies, but described them as "crucial private sector companies".

Australia's drive to strengthen cyber defences comes amid a spate of cyber attacks this year, whose targets have included Bluescope Steel and Lion Co -- the Kirin-owned Australian brewer.

It was reported late last year that Australia determined China was responsible for the attack, though Beijing denies it.