Gives adds the specialists' Avocent range to its portfolio 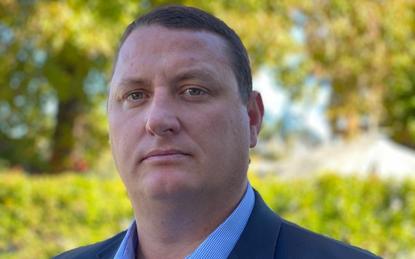 Data centre infrastructure specialist Vertiv has expanded its distribution deal with Tech Data, making it the exclusive IT distributor in Australia.

The new arrangement adds Vertiv’s Avocent range of switches and consoles to Tech Data’s portfolio, expanding the agreement that was first made in March, which was an extension of a partnership between the two in the US.

Additionally, a Vertiv spokesperson confirmed that its existing agreement with Comsol has ended, which was distributing the Avocent range of products at the time of the initial Australian Tech Data deal.

"After a long and successful partnership, Vertiv and Comsol have decided to end their distribution agreement as the companies focus on new areas," the spokesperson said.

"Vertiv acknowledges Comsol’s contribution to the success of Avocent over the years and wishes the company continued growth and success."

Its arrangement with mechanical and electrical distributor Orion meanwhile has not changed.

As a result of the expanded agreement, Vertiv and Tech Data are focusing on signing up small-to-medium-sized enterprises (SME), according to the specialist.

Chris Denis, national IT channel manager for Vertiv Australia and New Zealand, added that there has been a rise in demand from the specialists’ customers and channel partners for modern infrastructure deals.

“SMEs are acknowledging the importance of networking architecture and secure multi-device control,” he said.

“Companies need to build resilience into their architecture to handle both business-as-usual workloads and anticipated spikes, long-term growth and unexpected events.”

Pia Broadley, director of vendor alliances at Tech Data Australia and New Zealand, said the Avocent range would be able to supply the need for securing control of multiple IT devices across geographical locations.

“Our focus in Australia is the modern data centre, putting us well aligned with Vertiv,” she said.