Financial relief provided has nearly doubled since the last extension 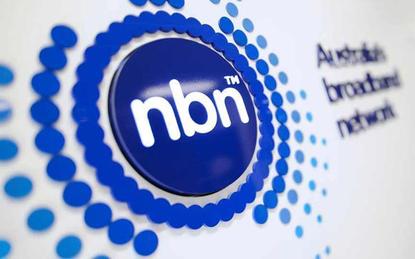 NBN Co has once again extended its offer to provide internet providers with additional data capacity at no extra cost until the new end date of 19 September.

Just like last time, this also includes the increased data limits for its Sky Muster satellite service to 90 GB until the end of September, adding an extra 4 GB for each standard Sky Muster service at no added cost.

NBN Co estimates that, since the first extension, which was announced in June for an end date of 19 August, the "financial relief" it has provided to internet providers has nearly doubled from over $40 million to just under $80 million.

Brad Whitcomb, chief customer officer, said extending the offer for a second time was the right thing to do.

“We trust the data capacity initiative will first and foremost support Australians’ heightened need for secure, high-speed access to broadband services at this critical time and, secondly, help give internet retailers the time and financial relief they need to adapt to their customers’ changing data demands,” he said.

“It is also important to recognise that the underlying annual growth in data demand has maintained a consistent trajectory, and it is this sustained growth, aside from any COVID-19 related impact, that requires a long-term, well-considered, industry-wide response.”

The initial capacity offer was launched in March to give internet providers pricing relief for up to 40 per cent more Connectivity Virtual Circuit (CVC) capacity to respond to increased demand driven by the coronavirus pandemic.

The second extension comes as the number of new premises connected to a plan over the National Broadband Network rose by 8 per cent since March, representing over 600,000 premises, to 7.5 million.

The company is also looking at a major restructure as it plans to shed at least 800 jobs, including top line management. This includes chief customer officer for business Paul Tyler, who reportedly is set to leave by August.