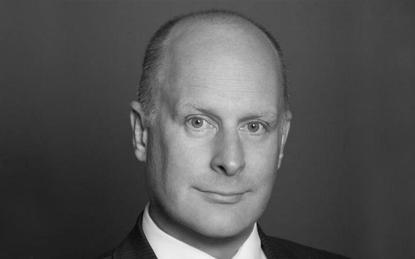 Tesserent is ploughing ahead with its acquisition push by swallowing Australian cyber security provider Seer.

The $5 million buy, paid via a share purchase agreement, will give Tesserent access to the Melbourne and Canberra-based businesses’ cyber capabilities and government client roster.

The company made $7.6 million in revenue last year and is said to have multiple locked-in federal government contracts.

Meanwhile, its Melbourne team will remain an independent organisation dedicated to software development. Integration of the new teams will be completed by the end of September 2020.

According to Tesserent CEO Julian Challingsworth, the deal takes advantage of the "current market conditions” stemming from the COVID-19 pandemic which present “tremendous consolidation opportunities”.

“We fully expect to take advantage of this with additional acquisitions currently under consideration,” he added.

Only this week, Tesserent announced it had secured $10 million to support its Cyber-360 Strategy, of which M&A will play a major role.

It also struck a teaming agreement with Oracle-focused consulting firm McArthur Associates (MCA) in another bid to gain presence within the federal government.