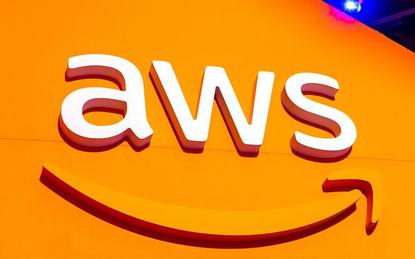 AWS' IoT Analytics product has been released in its Sydney region, allowing uses to run analytics on large volumes of data from internet of things (IoT)-enabled devices.

The service collects specific data, processes it through mathematical transforms, enhances it through device-specific metadata – such as device type and location – and then stores it in a time-series data store.

The stored processed data can then be analysed through running ad hoc or scheduled queries via a built-in SQL query engine, with more complex analytics and machine learning inference available with pre-built models for common IoT use cases.

Additionally, users can run their own custom analyses, which utilise an Analytics Compute Unit (ACU) packaged in a container. Each ACU contains four vCPU and 16 GB of memory.

The execution of custom analyses created in Jupyter Notebooks or other tools – with AWS naming MATLAB and Octave as two examples – can also be automated by AWS IoT Analytics to be executed on a user’s own schedule.

The service is available in both a free and paid tier. In the free tier, users have a monthly allowance of 100 MB of data processed, 10 GB of processed data storage, 10 GB of raw data storage and 10 GB of data scanned for query execution.