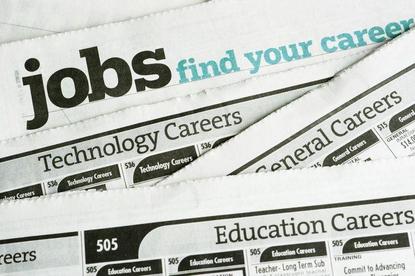 This was more than any other job category –  medial practitioners and nurses saw 5,100 listings, followed by general-inquiry clerks, call centre workers and receptionists at 3,600 listings.

These declines were labelled as “unprecedented” by the report, which it claimed were accelerated by the coronavirus pandemic.

Out of the states and territories, the highest level of ICT professional job vacancies were found in NSW, with 2,200 seasonally adjusted job ads. Victoria was next with 1,400, followed by the ACT with 840, Queensland with 690, Western Australia with 340 and South Australia with 210.

No ICT professional vacancies were recorded in Tasmania or the Northern Territory.

These job ad declines follow data released by Seek that indicated an easing of the declines in its own listings from data captured in May, with a shift of 10 per cent in the decline recorded between April and 10 May.

“This 10 per cent shift means we may have turned a corner after reaching a particularly low point of decline," said Seek Australia and New Zealand managing director Kendra Banks at the time.