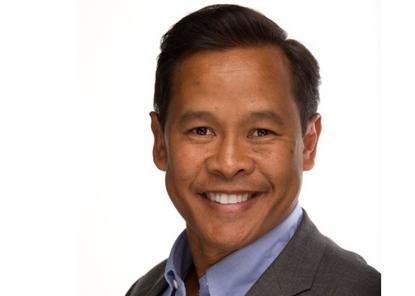 Commvault has ended its distribution agreement with Tech Data in Australia in favour of an exclusive relationship with Dicker Data in the local market.

ARN understands that the back-up and disaster recovery vendor has carried out a distribution review that sees it move to a sole distributor in Australia. Sources have confirmed the move.

The move follows a major reorganisation of Commvault’s channel in Australia and New Zealand since last year.

Since then, the vendor has made a number of leadership changes, appointing Callum Eade as vice president of Asia Pacific and Japan and Dino Soepono as its new channel lead for the region.

Eade hinted at some channel changes upon Soepono’s appointment, when he claimed the latter would focus on “simplifying, streamlining and making Commvault easier” for partners and customers to work with.

Dicker Data is a relatively new distributor for Commvault, only adding it to its portfolio two years ago.

Commvault, Tech Data and Dicker Data were all approached for comment.