Archer wants Australian businesses to be beneficiaries of the tech 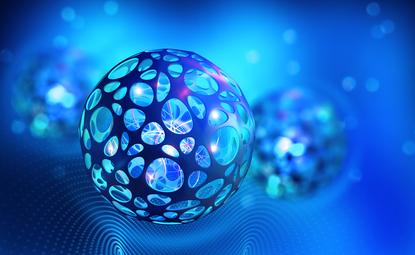 IBM claimed that the deal sees Archer become the first Australian company to develop a quantum computing qubit processor and hardware through joining the IBM Q Network, which is invitation-only and focuses on the development and use of quantum computing.

“We are the first Australian company building a quantum chip to join into the global IBM Q Network as an ecosystem partner, a group of the very best organisations at the forefront of quantum computing,” Archer CEO Dr Mohammad Choucair said.

“Ultimately, we want Australian businesses and consumers to be one of the first beneficiaries of this exciting technology, and now that we are collaborating with IBM, it greatly increases our chances of success.”

Archer is already advancing the commercial readiness of its 12CQ qubit processor chip technology towards a minimum viable product, of which it holds all the intellectual property rights.

“We look forward to working with IBM and members of the network to address the most fundamental challenges to the wide-scale adoption of quantum computing, using our potentially complementary technologies as starting points,” he said.

Woodside said it was interested in harnessing quantum computing to generate plant simulations in the hope it will increase accuracy “from the bottom up”.

The company also joined the MIT-IBM Watson AI Lab as part of a “multi-year collaboration" and has become a high-profile user of IBM’s cognitive computing platform.

The resources company was also interested in understanding the cyber security implications of quantum computing.