Unisys and NSW Police tap into Mark43 for records management

Undertakes due diligence and discovery phase for the next six months 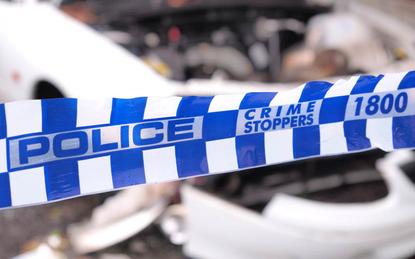 Unisys is taking further steps in building up its engagement with the NSW Police Force (NSWPF) as it embarks on the ‘discovery’ phase for the new integrated policing operating system (IPOS).

Within the ‘discovery phase’, cloud-based public safety software Mark43 has established a partnership with Unisys as part of a short term contract, which entails a due diligence process for IPOS to ensure it meets operational requirements for frontline policing in records management and dispatch.

The discovery phase commenced on 2 March and will take about six months, Unisys said.

The US-based software company already caters to more than 70 public safety agencies in North America, and under this deal, it will be exposed to about 17,000 NSWPF users, tapping into its Mark43 records management system (RMS) and computer aided dispatch (CAD) platform.

In February, ARN sister publication, CIO revealed NSW Police launching an expression of interest for what its chief information and technology officer, Gordon Dunsford, said was “one of the big remaining jigsaw pieces” in the organisation’s digital transformation journey.

The law enforcement agency was in the market for 'enterprise protected-level cloud infrastructure' to host IPOS, which is replacing the agency's legacy core operational policing system (COPS).

Dunsford told CIO Australia that the new cloud platform will be the New South Wales' version of the US Department of Defense’s JEDI program.

“NSW Police has asked the market to respond to our core cloud platform need. We will run all our core frontline systems and host the replacement for COPS, computer-aided despatch, evidence, case and investigations management through to digital evidence, on what we hope will be a high-end enterprise hybrid cloud capability for NSW Police,” said Dunsford.

“Since I joined, we are now using - in anger - Salesforce, ServiceNow through to Office 365 as a cloud SaaS/PaaS capabilities, which allow us to respond at speed to events such as the recent bushfires and we are now moving to specific workloads for frontline policing systems. This final piece will arguably make NSW Police one of the most cloud-enabled digital law enforcement organisations around,” he said.