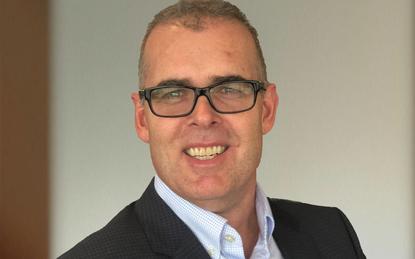 Networking security vendor Forescout has hired a new head of Australia and New Zealand following the departure of Terrie Anderson in February.

Formerly director of Venafi, Anderson joined the vendor less than one year ago, but has now moved to RiskIQ as Asia Pacific vice president.

Forescout has now appointed Rohan Langdon in the role of regional director for A/NZ, an appointment which sees him leave McAfee after five years.

According to Forescout, Langdon will focus on increasing sales and customer engagement, as well as driving channel partnerships in the region.

“Businesses across the world are facing major challenges as they navigate new protocols and implement working from home technology,” he said.

“Security is a critical component of ensuring business resilience during this period and ensuring vigilance with device visibility and control is a key component. I look forward to collaborating with our customers and partners to help them navigate and improve their security posture and prepare for what lies ahead.”

Langdon was formerly the regional sales director for McAfee in A/NZ, and prior to that held the title of GM for enterprise and commercial sales for the southern region of A/NZ.

He has also held leadership and managerial positions at Salesforce, Intel, EMC and Oracle.

“Rohan brings deep IT and security expertise to the role and has a history of creating strategic customer and partner relationships. He will build on a strong sales force with long-term customer engagements in the region and provide support across A/NZ as we continue to grow and invest in the region.”