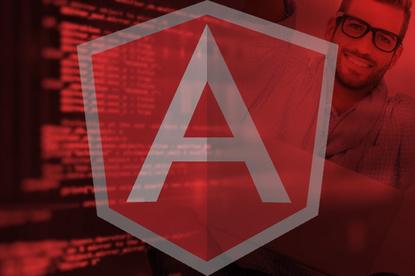 Angular 10, a planned upgrade to the popular web development framework, is now in progress, with two initial beta releases of the TypeScript-based platform arriving on April 8, followed by a third beta April 15. The upgrade to the Google-developed framework is expected to focus more on the ecosystem than features.

You can find preliminary releases of Angular 10 on GitHub.