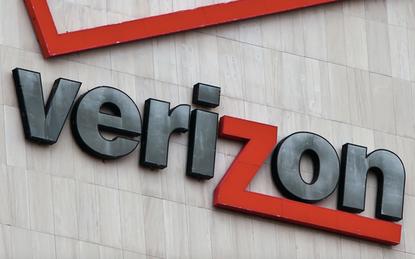 Verizon Communications has agreed to buy video-conferencing company Blue Jeans Network, a rival of Zoom, for an undisclosed price.

Lockdowns enforced across the world to contain the spread of the new coronavirus have pushed people to work from home, leading to a surge in demand for video-conferencing apps such as Zoom, Cisco’s Webex and Microsoft’s Teams.

BlueJeans has about 15,000 enterprise clients and counts Facebook and Standard Chartered among its major customers.

BlueJeans co-founder and Executive Chairman Krish Ramakrishnan said the deal was negotiated during the last three months mainly using the company’s video-conferencing tool. “This is the new norm,” he said, referring to how the deal was clinched in a virtual setup that also included the use of e-signatures.

The company is already a partner of Verizon, with the meeting app being offered to customers under the telecom company’s unified communications and collaboration services.

“Verizon got a good deal, but BlueJeans had been trying to sell itself for months,” Piper Sandler analyst James Fish said.

The deal comes at a time when rival Zoom has seen its popularity surge, with its daily active users soaring to 200 million from about 10 million before the pandemic started to spread. Zoom has a market valuation of US$42 billion.

Ramakrishnan said BlueJeans was not able to bolster its sales and marketing in the past as it needed more capital. “In the last month, we have been growing, but we needed more capital to grow and it was better for our customers and our employees that we joined forces with Verizon,” he said.

The deal, first reported by the Wall Street Journal, is expected to close in the second quarter. Evercore and Goodwin Procter were advisers to BlueJeans, while Debevoise & Plimpton was adviser to Verizon.

Verizon would integrate BlueJeans into its 5G product plan, aiming to tap areas such as telemedicine and distance learning, said Tami Erwin, group CEO of Verizon Business. Last year, BlueJeans Network closed its Australian office in a global restructure that saw 40 per cent of its workforce laid off.