The assets are estimated to be worth $2 billion 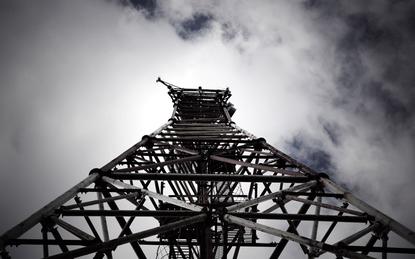 Optus parent company Singtel has said there is no certainty of a deal to sell its telecom towers in Australia following a media report that the telco operator was preparing to put the assets, estimated at $2 billion, on the block.

"Singtel regularly reviews its options to optimise its assets and operating model," the firm said in a regulatory filing on 3 April. "Singtel wishes to emphasise that there is no certainty or assurance that any transaction will occur."

Singapore Telecommunications Ltd has mandated Bank of America to sell the portfolio, the Australian Financial Review (AFR) first reported on 30 March, and later by other media. AFR estimated the portfolio of towers to be at least $2 billion.

A representative for the company declined to comment on the value of the assets, which is owned by Optus, Australia's second largest telco.