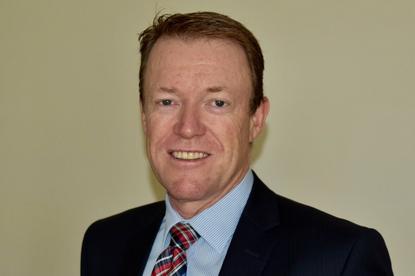 According to Timm's LinkedIn profile, the new strategic advisory services role sees him “helping customers innovate and transform with Salesforce and our partners”.

The move comes several months after Timm stepped down from his role at Google Cloud, making way for former Salesforce Asia Pacific general manager Mark Innes to take on the role with the cloud vendor late last year.

Innes spent about seven years at the helm of Salesforce prior to his departure in October 2019, with former Microsoft managing director Pip Marlow last year stepping into the top role as CEO for the company in A/NZ.

Now, in his new role, it is likely Tim will work alongside Marlow as part of the local Salesforce leadership contingent.

Prior to a brief stint at Amazon Web Services (AWS) in 2012, Timm spent more than eight years at Microsoft, where he spent more than two years in Singapore as general manager and managing director for the vendor’s Asia Pacific Region Public Sector business.

Salesforce had not responded to ARN's queries at the time of writing.