Revealed in the AFR Fast 100 and Fast Starters list 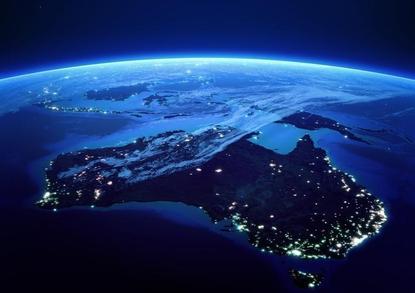 In the Fast 100, publicly-listed LiveTiles was ranked fifth, achieving 110 per cent growth. IT consultancy, Cevo made it into the top 20, coming in at 19 with 86 per cent growth.

The lists are compiled in conjunction with research outfit Statista.

According to the AFR, eligibility for the Fast 100 is based on a business that has started trading on or before July 2015, generating at least $500,000 in turnover during 2015-2016 financial year, and must show four full years of revenue data. They are then ranked according to compound annual growth rate achieved during that time frame.

For a Fast Starter, it comes down to the age of the business, having started to trade after July 2015 and achieving more than $500,000 turnover during 2018-2019 financial year; supplying at least two year’s worth of full revenue data.

They are then ranked on revenue during 2018-2019, not according to growth rate.