Considered to be an "invaluable member" of the APAC leadership team 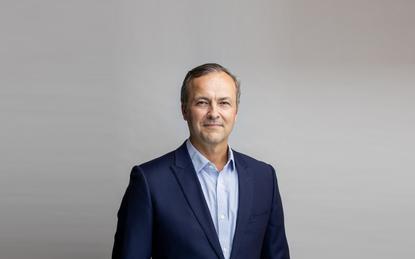 In the new role, Scott is responsible for growing the enterprise cloud data management vendor in A/NZ and scaling the business with partners such as Microsoft Azure, Google Cloud Platform, Amazon Web Services and local systems integrators.

Scott takes over from Nick Smith, who left the company in November 2019.

Tony Frey, general manager of sales and operations for Asia Pacific (APAC) at Informatica, said the new managing director will be an “invaluable member” of the company’s APAC leadership team.

Scott added that he is thrilled to be joining Informatica in order to drive the vendor's next stage of growth in A/NZ.

Scott comes into the role with over 20 years of experience, most recently at Microsoft Azure Australia, where he headed up sales for nearly three years. Prior to this, he held the role of industry leader at the tech giant.

Previously, Scott also held a number of directorial and managerial positions at SAP and IBM, staying on for four and 13 years, respectively.