Takes over from Marina Fronek 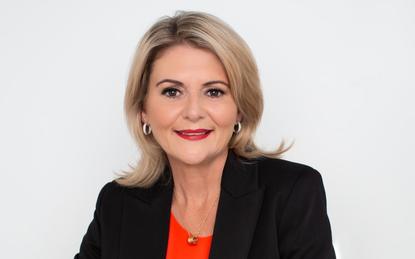 Based in Melbourne, Barbieri will report directly to vice president and managing director Stephen Bovis and will focus on the company’s everything-as-a-service model and partner route-to-market strategy.

Taking over from Fronek, who stepped down in November 2019, Barbieri will come into the role from 6 April 2020.

Bovis said Barbieri will be “an integral and valuable asset to the leadership team.”

“She has proven her ability to deliver on business outcomes, effectively lead and develop her team, and proactively build critical relationships, and I am delighted to bring her into the HPE family,” Bovis said.

Prior to her appointment, Barbieri held a number of leadership roles over the last 30 years, with 20 of those spent working as a channel and alliance partner.

Before this, she held positions at Frontline Systems Australia, Avnet and Digital Equipment Corporation.