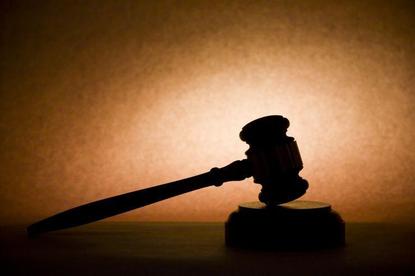 A former pre-insolvency adviser to telco retailer Cap Coast Telecoms has been sentenced to five years in prison with a non-parole period of 22 months, after pleading guilty to one charge of dealing in the proceeds of crime.

In late 2014, Stephen O’Neill, along with John Narramore of SME’s R Us, advised a former director of Cap Coast Telecoms, Richard Ludwig, to engage in activity that, according to the Australian corporate regulator, would involve the illegal removal of company assets to prevent creditors from accessing these assets.

Ludwig was one of the directors of five Queensland Leading Edge Telecoms stores which were then part of the Cap Coast Telecoms group.

As reported by ARN in March last year, Ludwig was charged with money laundering and breaching director duties, allegedly with the help of the pre-insolvency advisors.

The pair then transferred the funds to Ludwig or his associates, according to ASIC.

Judge Rosengren, who sentenced O’Neill at Brisbane District Court, found that the former advisor understood the criminality of the offences and that the transactions were made to "defeat creditor interests and to undermine the liquidator".

In November last year, Narramore was sentenced to four-and-a-half years in prison after pleading guilty to one charge of dealing in the proceeds of crime.

Judge Everson, who presided over that case, found that Narramore’s conduct was a “serious example of money laundering, a sophisticated scheme, involving a significant amount of money and motivated by financial gain,” according to ASIC.