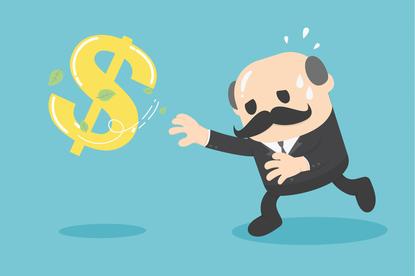 FirstWave Cloud Technology will be chasing its 108 partners for cash for the next three months after posting a half year loss of $6.6 million.

The publicly-listed cloud security platform told shareholders it was prioritising efforts to “realise” revenues from its resellers and original equipment manufacturer partners, while also continuing its technology investments.

For the year ending 31 December 2019, FirstWave’s revenue took a dip of 2.1 per cent to $4.1 million between corresponding periods.

Broken down, the majority of the decline came from FirstWave’s support revenue, which fell by 10 per cent and accounts for 90 per cent of its overall revenue.

FirstWave’s EBITDA also posted a loss of $5.1 million, although the company maintained it had “sufficient funds to meet its debts”.

Earlier this year, the company raised $6.3 million in capital investment, which it said would be used for expanding globally and on-boarding channel partners through its leveraged go-to-market model.

In a recent shareholder report, the company said it had 75 ‘premier’ small-to-medium business resellers within its 108-strong ecosystem, plus a relationship with DWS in the UK.

It also said it saw more than 45 opportunities for partners to convert into revenue.

However, recently it made a series of executive changes, with CEO David Kirton vacating the top spot and taking up COO duties.

Executive chairman John Grant said at the time the company was still searching for a replacement.