Closes HY20 with losses sinking by a third 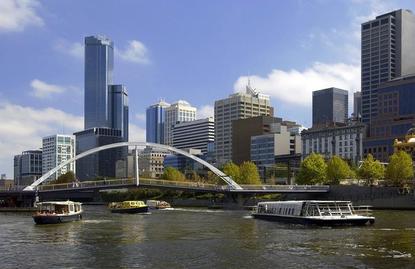 Spirit Telecom has continued its downward trajectory after a year of acquisitions and restructuring saw its profits dip by a third.

Spirit attributed the loss “in part” due to termination payments and business restructuring costs of $378,000.

Despite also closing the last year with a loss, publicly listed Spirit maintained a commitment to an acquisitions strategy, picking up Arinda IT for $2.6 million and MSP Phoenix Austec for $1.6 million.

Sales growth predominantly came from its B2B arm, whereby recurring revenue grew by 65 per cent to $12.5 million, while B2C grew by just one per cent.

The telco’s digital platform, Spirit X, stood out as a particular growth point, gaining 5,800 service qualifications and expecting to double its active partners and resellers to 300 by December this year.

Trident’s IT solutions will now be cross-sold cloud, security and MSP products across the Spirit X platform nationally.

Looking ahead, more acquisitions are in the pipeline, with targets boasting $65 million in annuity based revenue eyed.

The company also hopes to scale the Spirit X platform to $80 million in revenue at the end of this calendar year, 2020, achieve a cash-positive position and “aggressively streamline” opex and capex until the close of financial year 2021.