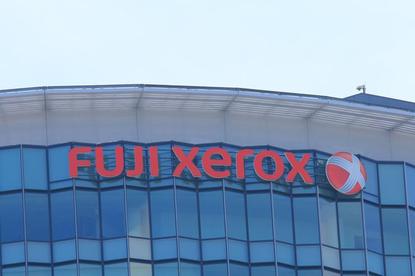 Japanese technology giant Fuji Xerox is to change its name in 2021 following the end of its technology partnership with the US-based Xerox Corporation.

The change will be effective the day after Fuji Xerox’s brand licence and sales deal with Xerox ends on 31 March 2021, after when it will be known as Fujifilm Business Innovation.

Affiliates and sales companies in and outside of Japan will also change their names respectively on the same date, although these new names have still to be revealed.

The name change is designed to show a move from Fuji Xerox’s traditional printer and document solutions business into cloud, artificial intelligence and the internet of things.

However, the company, which is owned by Fujifilm Holding, claims it will “swiftly work to strengthen its document and adjacent businesses”

The rebrand follows Fuji Xerox’s announcement that it will not renew its contract with Xerox Corporation from April 1 2021.

According to the vendor the decision will “pave the way” for it to expand its business worldwide under the  new original brand, giving it the opportunity to sell directly in Europe and North America.

“The announcement of ending the technology agreement with Xerox Corporation opens doors for Fuji Xerox to, after April 2021, utilise our own technologies and synergise with technologies owned by other Fujifilm Group companies to produce/market products and solutions under our own new brand worldwide.”

Despite the termination of the agreement, Fuji Xerox said its product supply agreement with Xerox will continue to remain in place.

The last two years have been turbulent for Fuji Xerox in Australia and New Zealand after its former managing director Neil Whittaker was paid more than AU$1 million to leave the company after it was discovered that “inappropriate” accounting practices emerged during his tenure.