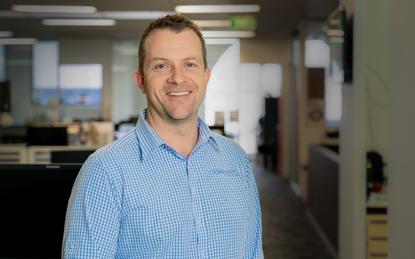 He will remain with the company in the role of strategic visionary director while his successor Bernard Moran takes over top leadership.

Williams spent the past 15 years with Powernet during which time he spurred “significant growth and change”, national expansion and multiple mergers and acquisitions.

Moran was previously the general manager of Evolve IT Australia before its acquisition by Powernet in January 2019. Having kept his GM title post-acquisition, Moran then was named acting CEO in November this year.

He first joined Powernet as a technical manager and rose through the ranks to general manager, director and then CEO in 2015.

Partnered with vendors such as Microsoft, Sophos and Datto, Powernet has offices in Melbourne, Sydney and Brisbane, and has approximately 90 employees.