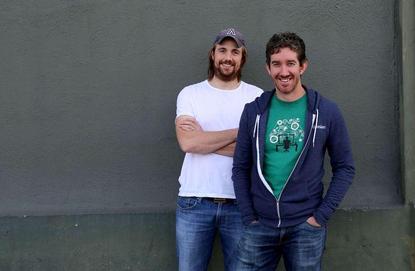 In elaborating on Forge, Atlassian said that developers of cloud-based applications have had to deal with building, hosting, and operating an independent web service, which itself means needing expertise in cloud architecture and management. Forge aims to free developers from these burdens.

Forge works with other Atlassian technologies including the Atlaskit UI library and Bitbucket Pipelines. Forge has three key components: