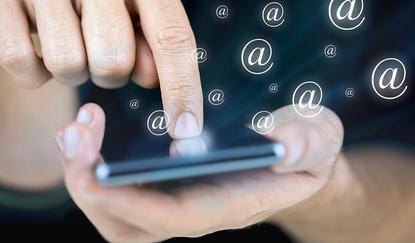 Telco provider Amaysim has wrapped up its $7.8 million acquisition of mobile virtual network operator (MVNO) Jeenee Communications, in a move aimed at further building its presence in the local market.

The publicly-listed telco told shareholders on 2 December that the acquisition forms part of its strategic pillar to grow its position in the mobile market, both organically and through complementary bolt-on acquisitions.

“This acquisition further adds to our growing mobile subscriber base, executing on our strategic pillar to grow the mobile business and cement our position as the leading MVNO.

“Jeenee has a high-quality subscriber base and we look forward to welcoming its customers to the Amaysim Group  and providing them with our outstanding customer service,” he said.

Amaysim told shareholders it has a robust migration plan for Jeenee’s subscribers, with the objective of causing minimal customer impact. Under the plan, the Jeenee brand and systems will be retired over the next six months or so.

“The Amaysim Group’s existing brands, systems and processes will be leveraged to realise synergies and drive earnings,” the company said in a statement.

In May, Amaysim updated its wholesale network services agreement with Optus, which was first signed when the company launched in 2010.

Amaysim said earlier this year that the updated deal, which runs until 30 June 2022, will support its strategy and growth ambitions.