Here are some of Australia's fastest growing channel players 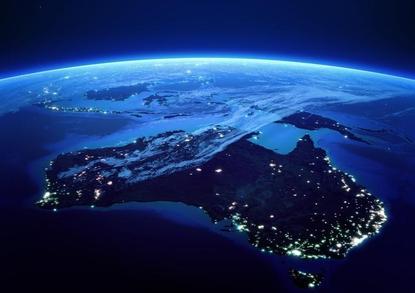 Cloud systems integrator Oreta, AWS partner TechConnect IT Solutions and Microsoft partner Engage Squared are among the local channel players to have made it onto the 2019 Deloitte Technology Fast 50 list.

The Deloitte Technology Fast 50 Australia program, now in its 19th year, ranks the 50 fastest growing technology companies with a minimum cumulative revenue of $8 million over a three year period. Previous winners include Afterpay, Vinomofo, Next DC and many more.

While the likes of Afterpay, Zip Co and Aussie Broadband appear on this year’s list, the latest Deloitte Technology Fast 50 also features some of the local channel industry’s fastest growing players.

The Queensland-based cloud solutions and managed services provider was joined on the list by fellow Queensland-based AWS partner, Idea 11, which also claims Citrix, Microsoft, Cisco Meraki and Fortinet among its vendor partners. Idea 11 came in at number 45, one place above Oreta.

The cloud systems integrator, which specialises in solutions and services underpinned by Google Cloud, Microsoft and Cisco, among other vendors, came 46th on the Deloitte Technology Fast 50 rankings.

The channel players were joined by a number of other IT consulting firms and technology providers, including Aussie Broadband, in 21st position; Araza, which came in at number 35; MTP Services, at number 33; Megaport, coming in at 28; and Skyfii in 34th place.

WithYouWithMe, a human resources firm that helps Australian military veterans get jobs when they return to civilian life, was crowned the overall winner in the Deloitte Technology Fast 50, achieving a record-breaking 13,361 per cent revenue growth over a three year period.

“These rapidly growing businesses are an exciting segment of the Australian economy that Deloitte Private has worked alongside for more than 10 years,” Deloitte Private partner and Technology Fast 50 leader Josh Tanchel.

“We’re proud of our investment into programs like the Tech Fast 50, and we remain committed to supporting this important sector and the next generation of business leaders.”