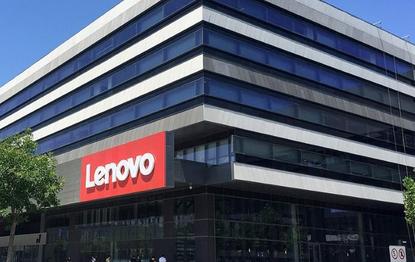 Lenovo Australia and New Zealand has seen its profits for the latest financial year sink despite an upswell of revenue.

The company this year also paid a tax bill of $3.3 million, having gained a relief of  $7.3 million the year previously.

However, things looked rosier on a revenue front as Lenovo’s revenue rose by 10 per cent from $728 million to $799 million this year.

The bulk of this came down to hardware sales, including personal computers, desktops, and tablets, which increased by roughly 10 per cent to $748 million.

Nevertheless, revenue marked as ‘other operating’ took a significant dive, falling from $11.9 million in 2018 to $1.24 million this year.

Lenovo's 2019 results do not include enterprise sales of servers, storage and data centre solutions following the company’s decision to split its data centre operations off into a new legal entity.