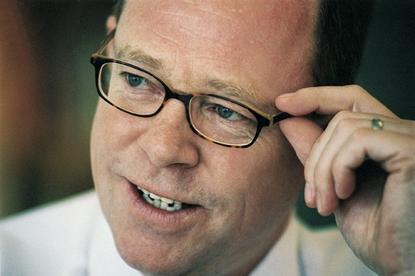 The former chief executive officer of GBST has won a $2.6 million payout from the firm for wrongful termination.

Stephen Lake had run the Australian Securities Exchange (ASX)-listed financial software firm for 14 years until he was forced out by its board in November 2015 for alleged insider trading.

However, a judgement passed at the Supreme Court of Queensland on 10 October dismissed the counterclaims made against Lake, awarding him $2.2 million in damages plus interest of around $490,000.

Presided over by Justice James Douglas, the case related to GBST’s decision to terminate Lake’s employment for breach of its share trading policy. According to a court transcript, Lake was accused of selling his shares while in possession of unpublished price sensitive information relating to the company’s next-year budget.

In addition, Lake was also accused of entering into a lease “to his advantage” for GBST’s subsidiary in Hong Kong without approval from the board. He was subsequently replaced by current CEO and MD Rob DeDominicis.

Following the termination, Lake sued the company for breach of contract and misleading and deceptive conduct, with which Justice Douglas found favour, awarding him to total amount of $2.6 million.

"Mr Lake’s behaviour was not such as to breach the terms of his employment contract or sufficiently serious to allow summary termination."

In a notice posted on the ASX today, GBST said it was disappointed with the outcome and would be reviewing its options.

It also warned shareholders that the cost would be included in “abnormal cost” in the company’s 2020 financial year report.

GBST added that the judgement would not affect the outcome of its acquisition by UK-based financial services company FNZ, following a multinational bidding war.