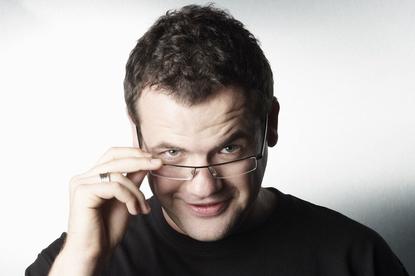 Online technology retailer Kogan has conceded that it wasn’t doing well enough to resolve certain customer complaints earlier in the year but has since made changes to improve its track record.

The admission comes after the company received the dubious honour of being named in Choice’s 2019 Shonky award winners’ Hall of Shame. The consumer advocacy group’s annual awards name and shame the “shonkiest” products and companies taking advantage of Australian consumers.

This year, Kogan was named alongside Ikea, Medibank and AMP superannuation, among others, in the Hall of Shame.

According to Choice, Kogan made it onto the list thanks to a number of reports from customers regarding the company’s returns and refunds activities.

“A former Kogan repair technician told us, ‘I've seen goods that went back and forth between Kogan and the customer three or more times, and the customer really should have got a refund the first time. I was not proud to work for this company’”.

However, Choice also noted that Kogan had made some improvements.

“Since our initial investigation, Kogan has cleaned up its terms and conditions a bit. But they're still ambiguous, and still contain terms that contradict those of the ACL,” Choice said.

A spokesperson for the online retailer told ARN that the company cares very deeply about the experience and satisfaction of its customers and that, over the past 12 months, customer satisfaction has remained relatively high.

“Despite that, earlier this year, we weren’t doing well enough in resolving certain types of complaints,” the spokesperson said. “This was reflected in the number of complaints made to certain bodies.

“Since then, major action has been taken to improve complaint resolution, and the results of this effort are shown by a 92.2 per cent decrease in complaints since the post-Christmas peak earlier this year.

“Complaints are now at an extremely low level, especially considering that more than 4 million orders were delivered during the past year,” the spokesperson said. “We will continue working hard to improve the experience we deliver to our customers.”

Indeed, the most recent consumer complaints register tally published the NSW Department of Fair Trading didn’t feature the Kogan name in its list of top offenders, despite Kogan having appeared in earlier reports. However, Apple, Harvey Norman, Samsung Electronics and JB Hi Fi did make an appearance on the rankings for August.