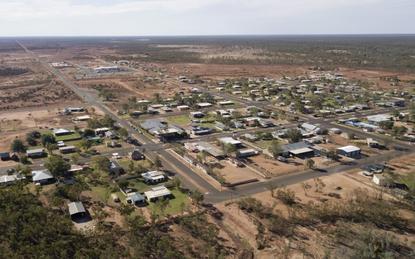 Field Solutions Holdings (FSG) has been awarded a $500,000 grant by Bulloo Shire in Queensland for the construction of a new broadband network.

The network, which is planned to include both fibre and fixed wireless, will see the telco work with Bulloo Shire to implement broadband in areas where the National Broadband Network (NBN) only reaches by satellite, according to Andrew Roberts, CEO of FSG.

“FSG has pioneered a community-led network build strategy, ensuring FSG only builds network where the businesses and residents are within the Shire boundaries,” Roberts said.

This $500,000 grant is just part of the regional telco’s Shire-wide plan to bring connectivity to six councils in Southern Queensland totaling $6 million under the Building our Regions program.

The new network will support both residential and business internet connections under its Just-ISP branding, with planning to start in September and construction expected to start before 25 December.

“There are some large distances to cover for this project, and our experience and expertise from the recently completed Blackall-Tambo Shire connectivity project have been invaluable to the company and a source of reassurance to the council,” Roberts added.

“By working together, re-using in-place council assets and planning the roll-out, we can cost effectively and efficiently deploy our network where NBN can only provide satellite services”.