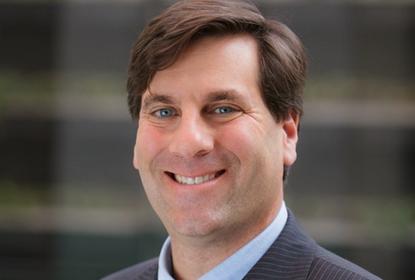 Robert Malkin has departed Commvault where he has been the vice president for Australian and New Zealand since June 2018.

Malkin will join cloud-based video conference vendor Lifesize as vice president of sales for Asia Pacific. In the new role, he will be in charge of leading and directing the sales team in the region.

According to Malkin, Lifesize has already laid "significant groundwork" and is rapidly growing in the region.

“As Lifesize invests further to meet regional customer demand for our video conferencing solutions, Rob is the ideal leader to augment that momentum and get the most out of the incredible talent we’ve recently hired," Cameron added.

Malkin's departure was confirmed by Commvault, who thanked him for his contributions.

"Australia and New Zealand is a priority market for Commvault and we're growing in the region due to consistent and continued customer demand for reliable backup, recovery, migration and analytics solutions," a Commvault spokesperson told ARN.

"We have a strong local leadership team in place and will be announcing a new managing director in the coming weeks."

Before joining Commvault, Malkin had been the managing director at F5 Networks in Australia for two years. He had previously spent a decade at Autotask where he was Asia Pacific manufacturing and internet of things (IoT) sales director in his final role.

Malkin also spent time at Oracle, where he served four years as professional services director, PricewaterhouseCoopers (PwC), where he held the role of senior principal consultant for supply chain and product lifecycle management.

In June, Commvault announced a number of new hires and promotions connected to the vendor's business strategy. Those include Craig Bastow being appointed as the APAC senior director of worldwide alliances, Mark Adams was appointed as the director of enterprise accounts for A/NZ.