Esler was a founding director of Data#3 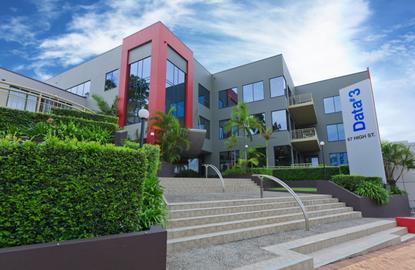 IT veteran and Data#3 founding director Mark Esler has returned to the company’s board five years after retiring.

Esler, who first joined Data#3 in 1984 as an executive director, will once again sit on the channel giant’s leadership board, although this time in a non-executive capacity.

Esler began his career in 1976 with IBM and in his 30 years with Data#3 held a number of senior roles in sales and operations, including general manager product solutions.

He also served as Queensland GM before announcing his retirement in 2014, after when the role was taken over by the current regional leader Ray Merlano.

According to the ASX-listed company, Esler has been actively involved in IT-related forums and was a member of both the Asia Pacific and World Wide Hewlett-Packard global partner advisory boards from 2011 until 2014.

He has also been recognised as a 25-year Fellow of the Australian Institute of Company Directors, Data#3 added.

“Mark’s extensive knowledge of the IT industry will prove invaluable for Data#3 as we meet the challenges and opportunities of growing our business in the years ahead, and we are very pleased to welcome him back as a director,” Richard Anderson, Data#3 chairman said.

“Our customers, shareholders and people will benefit from the skills and experience he brings.”

In a statement, Esler called Data#3 a “wonderful company and a great Australian success story”.

“I am delighted to re-join Data#3’s board of directors and look forward to playing a part in its ongoing success,” he added.