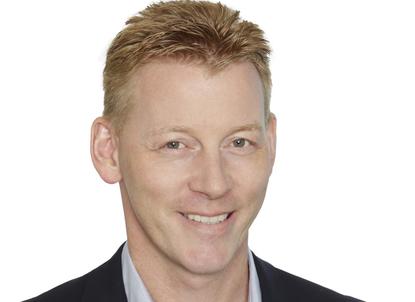 The company saw its average direct network cost per data centre increase three per cent to $7,400 in the financial year ended 30 June.

Despite the net loss, overall revenue for the company increased 78 per cent to $35.1 million compared to the previous financial year.

Megaport CEO Vincent English said the company has seen growth in monthly revenue of 82 per cent to $3.6 million and from the North American branch of 154 per cent to $13.6 million.

Overall, the business has 528 connected locations, 300 of which are installed data centres across 20 countries.

During FY19 the company enhanced their virtual routing service through MCR 2.0 and expanded cloud onramps to 132 and cloud regions to 73.

Meanwhile, the 2020 financial year will see an “aggressive global expansion” to increase the scope of public cloud onramps to enterprise data centre and reducing the complexity of connecting to cloud-base services.

“Deepening our footprint in existing markets, as well as extending the reach of interconnectivity services into new markets, will be a key priority for the next fiscal year,” English said.

In March 2019, Megaport announced an expansion strategy that included raising up to $60 million to expand into new locations. The company invested the money in new data centres globally, network expansion and software and product development.

Headquartered in Queensland, Megaport employs 82 data centre operators and claims over 300 partners. The company also has locations in the US, Germany and the UK.