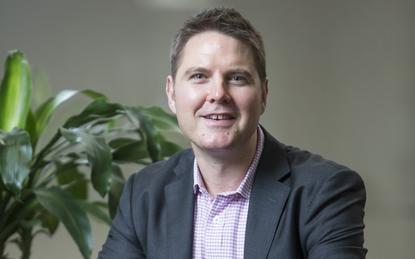 Accounting software vendor Reckon has closed the first half of 2019 with a net profit after tax increase of 2.1 per cent to $5.3 million.

Overall, revenue for the publicly-listed company declined 1.8 per cent to $39.2 million compared to the previous corresponding period.

The practice management legal group part of the business saw the largest growth in revenue for the company, growing 11 per cent over the period to $5.9 million.

Growing scan and print markets and the transition to subscription-based models were highlighted as some of the reasons for the group's performance.

Meanwhile, the business group revenue held steady at $19.3 million and the practice management accountants group revenue declined by $100,000 over the last period down to $14 million.

“There is no doubt that our execution of a functional and affordable Single Touch Payroll solution has been well-timed to leverage the government’s introduction of the new reporting requirement,” Allert said.

“All divisions are performing well and we continue to remain positive about the future prospects for the group.”

Reckon launched a new payroll app in May to comply with recent legislative changes to Single Touch Payroll, and has since been used by 19,000 users.

Headquartered in North Sydney, Reckon employs more than 300 people and claims 6,000 partners. The company is also present in New Zealand and the UK.

In May 2018, MYOB gave up on a deal to acquire Reckon's practice management accountant due to regulatory issues and both sides unable to agree to mutually acceptable contractual terms.