Four-year extension for the support of Critical Systems Branch (CSB) 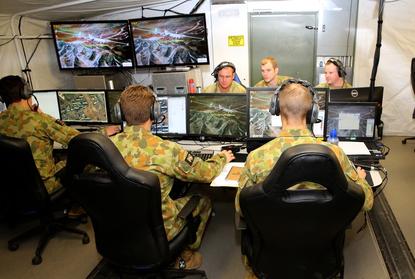 Technology and telecommunications services provider Downer has been awarded a $154.5 million deal extension with the Australian Department of Defence.

Although the contract was published in 30 July 2019, it is for the period starting February 2018 until February 2023.

The publicly listed services provider however announced the deal on 15 August saying it was four-year extension.

The deal was awarded by the Capability, Acquisition and Sustainment Group (CASG) to continue supporting the Critical Systems Branch (CSB) within the Joint Systems Division of Defence.

The Downer Defence Major Services Provider (MSP) consortium continue to deliver services until August 2023, with CASG holding the option to extend services by another four years, with subsequent 12 monthly renewals based on performance.

Team Downer MSP was awarded the first ever Integrated Work Package (IWP) under the MSP arrangement announced in 2018 and has been working collaboratively with the CSB to provide a range of services that significantly expands the capability and capacity of the Department of Defence’s workforce.

Defence published the deal through 26 different contracts on the Australian Government tenders page.