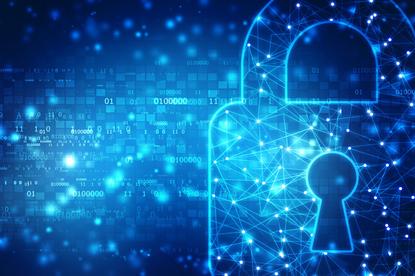 Threat detection and response vendor Vectra has expanded into the Asia-Pacific region with a new Sydney headquarters off the back of the closing of a USD$100 million Series E funding round.

The business offers network security through its Cognito platform, an AI driven threat detection and response for the cloud.

Leading the local operation as Vectra's regional director is Kevin Vanhaelen, who brings more than 20 years of  industry experience. He was most recently Telstra head of strategy and operations for global security solutions and had previously spent 16 years at Dimension Data.

While Vectra has a number of global partners offering its Cognito platform, no Australian or New Zealand partners have been announced to be working with the firm yet.

However, announcements should be expected “not too far down the line”, according to Vanhaelen.

“In the A/NZ region, we are at the moment in the final stages of signing up a few very strong and well-respected partners,” Vanhaelen said.

Vanhaelen said the business is also looking to add more partners to their complement as long as they would be the right fit.

“We will look at who are the right ones and where both of us, we can really bring value to their own customer and of course we will continue to strategically expand that footprint and the partnership,” Vanhaelen said.

Vanhaelen added that the time he spent at Telstra and Dimension Data helped him prepare for his role of regional director of Vectra.

“I've been very fortunate in the companies I've worked with before that I had always great people around me to be successful in a number of roles. Very early, and if I just go back two organisations, back with Dimension Data, I really cut my teeth into the technology itself, very hands-on where I was in engineering, then I was in the consultancy side of things,” Vanhaelen said.

“That's where really my background is, in engineering and in penetration testing and security consultancy, and then gradually moved into expanding my scope in a broader set of professional services and responsibilities, managed services, technology sales, the whole gamut and managing teams and businesses.

“Combine that with, as I mentioned, my background in systems integration and telecom, my background is quite diverse, I have worked with very large enterprises, was lucky enough to coach a number of teams of great people, and different roles, technical and non-technical, so it's quite a diverse background.”