Uniti Group stops trading as it plans another acquisition 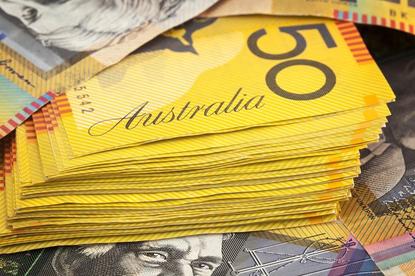 Uniti Group, previously known as Uniti Wireless, has paused trading as it prepares for another potential acquisition.

Citing "media speculation overnight" the company stated it is negotiating the acquisition of 100 per cent of the issued shares of fibre network operator LBNCo.

No further details of the possible deal have been disclosed at this time.

This is not the first time the company has flagged an acquisition in response to speculations. In March, the company revealed plans to acquire Spirit Telecom following "market speculation" over the matter.

The acquisition never went ahead as the board of Spirit rejected the proposal short after.

In June, the publicly-listed broadband provider acquired Fone Dynamics in a deal worth up to $8.4 million.

Based in Brisbane, Fone Dynamics specialises in inbound voice and business-grade SMS services and it is said to have “extensive” intellectual property for its communications platform-as-a-service (CPaaS) offerings and data analytics.

Uniti Group also flagged the acquisition of Queensland fibre builder Pivit in a $450,000-deal in April.