Sees increase in both federal and state government contracts 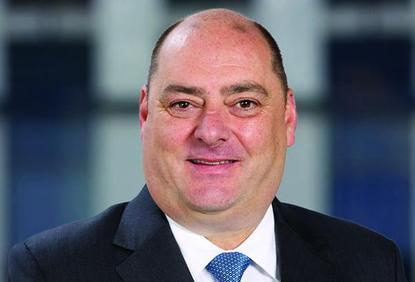 Publicly-listed IT consultancy and services provider, DWS has seen the acquisition of Canberra-based Projects Assured begin to pay off it as it reports new government contract wins and increase in revenue from $126.1 million to $163.5 million in 2019 financial year, ending 30 June.

Reported earnings before tax (EBITDA) took a slight hit, coming in at $21.9 million, compared to $22.8 million at the same time last year. This was mainly due to one-off acquisition costs associated with Projects Assured to the tune of $4.5 million.

Adjusted EBITDA was up 15.7 per cent to $26.4 million, while reported net profit after tax (NPAT) was down from $15.9 million in FY18 to $10.29 million in FY19. This included $5.7 million in Projects Assured acquisition costs such as earn out and retention payments.

With the Projects Assured now part of the group, DWS has seen an increase in both federal and state government projects, making up about 34 per cent of its revenue, while projects within the banking and finance sector decreased from 44 per cent to about 33 per cent. Due to this, DWS increased its support staff, taking it to more than 800 employees across five offices in Melbourne, Sydney, Canberra, Brisbane and Adelaide.

“DWS will continue to vary its workforce to match the specific needs of its clients and look to grow its footprint in digital and federal government sectors via Projects Assured,” DWS said in its results presentation. “DWS’ acquisition of Projects Assured has successfully achieved the group’s strategy of diversifying its earnings and increasing exposure to federal government and defence.

“Projects Assured has continued to win new work with key government departments during FY19, and is forecast to start FY20 in a strong position with increased headcount.”

DWS also put $800,000 investment towards its software application for the construction industry, called Site Supervisor, which still in its ‘start-up’ phase.

In the year ahead, DWS signalled its intentions to invest in growth areas of licensed products as well as robotics process automation (RPA), which began to display growth and margin improvements during the second half of 2019 financial year.