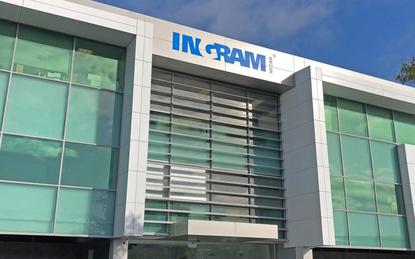 Ingram Micro has launched a competition for Australian independent software vendors (ISVs) with a potential prize pot of $1.5 million.

The Comet Competition will recognised three regional ISVs as the distributor hopes to boost their technologies’ uptake within the IT and service provider channels.

Three finalists will be announced at the distributor's Annual Cloud Summit event in Sydney on 22 October. There, they will compete in front of a live judging panel to go in the running for the first prize of $100,000 in go-to-market funds.

The winner from Australia will then compete on a global level at the Cloud Summit in Miami, US in March 2020 for the grand prize of $1.5million.

The money will take the form of both cash and go-to-market funding. Winners are selected based on criteria, including future vision, potential in the channel and ecosystem readiness by a panel of engineers, executives and industry “influencers”.

“Our goal is to always be at the leading-edge of technology, and ISVs are the foundation of the digital economy,” Ingram Micro cloud director Lee Welch said.

Welch added Ingram will now be able to offer ISVs the opportunity to compete to take their business mainstream via its Ingram Micro Cloud Marketplace and other ISV programs.

Earlier this year, Ingram added new features, functionality and resources to its Cloud Marketplace following feedback from its ISV network.

These included new streamlining and standardisation of its processes, while increasing efficiencies in sales and marketing plus new user-friendly interface.

Comet Competition applications are now open at and you can apply here.